Back to the Library
Next: Resilience

‘I’ve learned that you can’t have everything and do everything at the same time.’
Oprah Winfrey

Sometimes you want to do everything and have everything and end up complaining and getting stressed out by the fact that you just don’t seem to have enough time!

This is where you need to take hold of your life and make some choices. One of the big conundrums of modern living is the volume of choices we have available to us – this in itself can present us with challenges. Finding a balance in life is the ultimate life skill and the one that is the most difficult to master.

Many people spend more time at work than they do at home and more time with work colleagues than with friends and family – work is a huge part of their lives.

Work is therefore fast becoming the way in which we define ourselves. It is now answering some of the traditional questions such as ‘Who am I?’ and ‘How do I find meaning and purpose in my life?’ Work is no longer just about economics; it’s about identity. About 50 years ago, people had many sources of identity: religion, class, nationality, political affiliation, family roots, geographical, and cultural origins amongst others. Today, many of these, if not all, have been superseded by work.

An alarming amount of absenteeism in the workplace is now stress related and it is clear that problems caused by stress have become a major concern to both employers and employees. Symptoms are manifested both physiologically and psychologically.

It is also important to consider the distinction between work and home and to be aware of the negativities that we can potentially carry between the two. If you are not careful, it can become a bad habit that, at the end of a busy day, you offload your workday moans and groans on to your partner, thus infecting your home life with the stress of work. A good habit to get into is to spend time at the end of each day sharing your achievements and successes and focusing on the positive outcomes of the day.

Get everyone to share the three best highlights of their day and focus on the good things that have happened.

Work and home life are equally important, and the key to happiness is about finding the right balance so you can get the best and the most out of both of them. 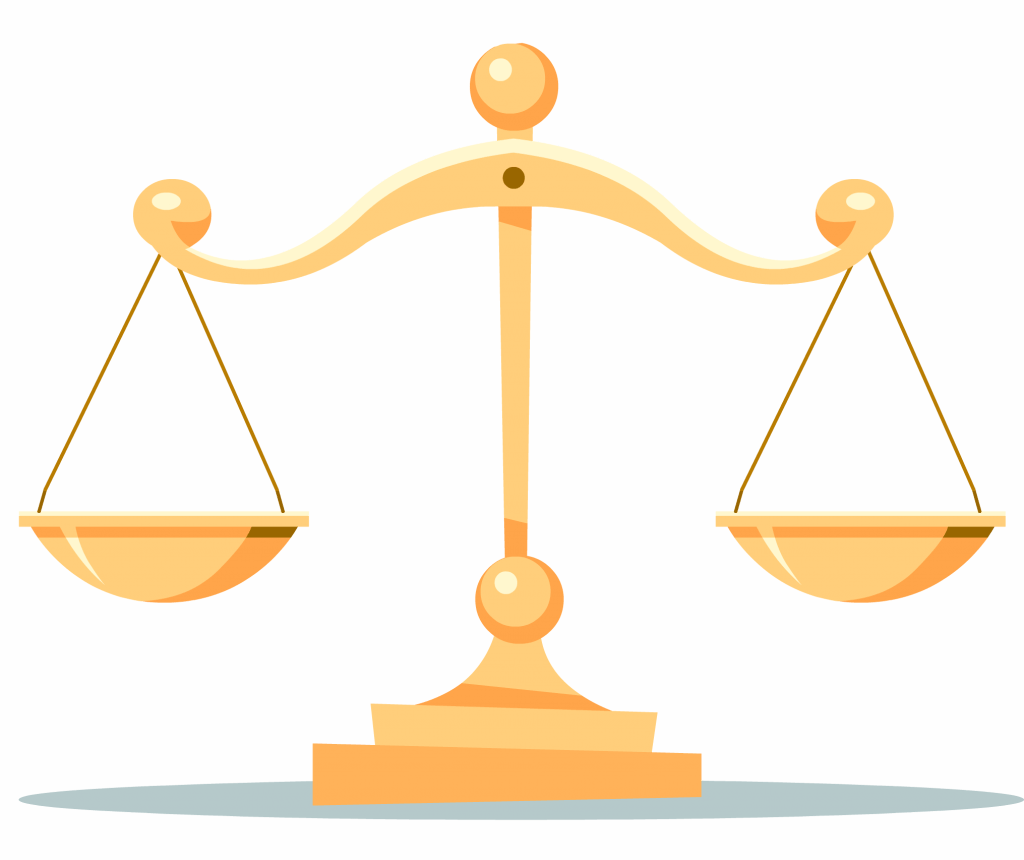 ‘When people go to work, they shouldn’t have to leave their hearts at home.’
Betty Bender

It is now more important than ever for people learn to manage their lives in order to create a better balance, reduce unnecessary stress and improve long-term health and wellbeing. The following tips will help you achieve that all-important life-balance:

This is such a good way to start the day. If you get up as soon as the alarm goes off, you will give yourself that extra bit of time and you won’t have to rush around. The more positively you start your day, the better you will feel.

Thinking time is very important and in the fast-paced world we live in, you may sometimes feel that you don’t have time to schedule in thinking. However, it is important to factor this time in occasionally, to slow down and reflect or even to stop, take stock and amend plans. It is a false perception that you don’t have time to stop and think. You sometimes need to do this to save time!

Setting yourself personal limits is a useful thing to do at work and can also be applied to anything else that you tend to do too much of. If you work ten- to twelve-hour days, for example, set a limit of eight hours per day, and stick to it. Just learn to work smarter, manage your time better and be realistic about what you can achieve in the time scale.

Plan and literally diarise time for your partner, family and friends. This may sound a bit regimented, but it will ensure that you don’t end up neglecting those who are most important to you. So schedule time with them on a regular basis and be very disciplined not to let them down.

You are never too old to learn something new and there is so much out there that you could do. With all the demands of modern life, it is really important that you increase the amount of quality time you invest in yourself and in your own personal development.

Whilst mobile technology can be very useful, it has one of the biggest impacts on our lives simply because it is so intrusive. If you are constantly at the beck and call of your phone, the chances are that even when you think you are spending time with your family, in reality you are not because you simply are not present with them!

All work and no play… Need I say more? Holidays are the very best way to relax, de-stress and recharge. It is really important to take the holidays that you are entitled to.

Use these top tips to create balance in your life:

Viewing your life from a healthy perspective can be very challenging at times. The following parable highlights the importance of paying attention to each part of our lives so that we can create equilibrium.

A young man decided that he wanted to find out the secret to living a happy life. After years of searching and not finding any satisfactory answers he met a man who told him go to a cave, in which he would find a well.

‘Ask the well what is the truth’, he was advised, ‘and the well will reveal it to you’.

Having found the well, the young man asked the question. And from the depths of the well came the answer, ‘Go to the village across the road and there you shall find what you are seeking’.

Full of hope and anticipation the man ran to the village to find just three rather uninteresting shops. One shop was selling pieces of metal, another sold wood, and thin wires were for sale in the third. Nothing and no one there seemed to have much to do with the revelation of happiness.

Disappointed, the man returned to the well to demand an explanation, only to be told, ‘You will understand in the future.’ When the man protested, all he got in return were the echoes of his own shouts. Indignant for having been made a fool of – or so he thought – the man continued his search.

As the years went by, the memory of his experience at the well gradually faded until one night, while he was walking in the moonlight, the sound of a violin caught his attention. It was being beautifully played with remarkable skill.

Profoundly moved, the man felt drawn towards the player. He then became acutely aware of the violin itself. And then suddenly he exploded in a cry of joyous recognition.

The violin was made out of wires and pieces of metal and wood just like those he had once seen in the three shops and had thought to be without any particular significance.

At last he understood the message of the well.

We have already been given everything we need, our task is to assemble and use it in the appropriate way. Nothing is meaningful so long as we perceive only separate fragments.